Type 1 diabetes (T1D) is a chron­ic, life-threatening autoimmune disorder that affects children of all ages. Before the discovery of in­sulin, T1D was fatal. Today children with T1D face a lifetime of insulin injections and require daily monitoring and treatment to keep blood glucose levels as close to normal as possible. Although there is an abundance of promising research, the cause of T1D is unknown and there is currently no cure. 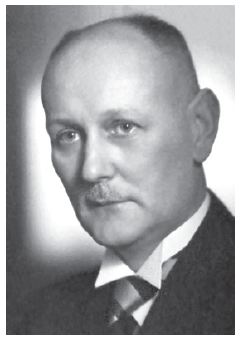 Domagk (pictured above) and his colleagues synthesized thousands of compounds over 5 years before they were successful.

Gerhard Domagk (1895–1964) was awarded the Nobel Prize in 1939 for his research into the antibacterial actions of a ruby-red dye, prontosil (sulfonamidocrysoidine). 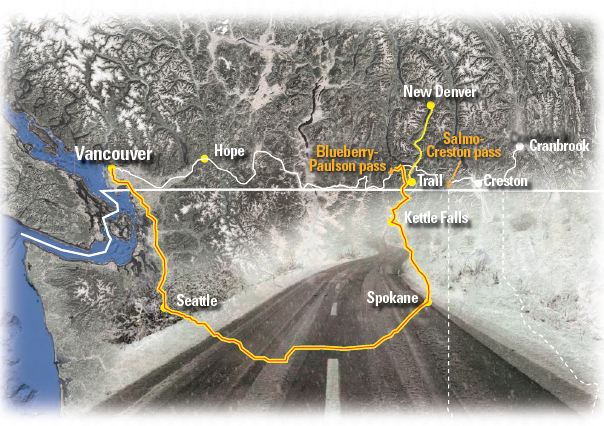 It was Boxing Day 1971 and I was a newly minted pediatrician working in Trail, BC. There was a severe snowstorm and an urgent call came from New Denver, 50 miles to the north. A baby had been born with a severe chest deformity and would be transferred. The ambulance made its way to us with some difficulty through the snow, and when the patient finally arrived, there was the heart beating outside his chest wall.