Dr Richardson has been a general practitioner in Langley since 1992 and is on active staff at Langley Hospital.

Dr Chahal completed her BSc in pharmacology at UBC and her MD and CCFP at the University of Saskatchewan. Following graduation she moved back to Kamloops to run a busy solo family practice. Dr Chahal shares her home with three dogs, one cat, a baby girl, and her husband. She enjoys spending time with her and her husband’s amazing families and wonderful friends, tending to her hobby farm—which includes chickens—pursuing photography, running, and hiking. 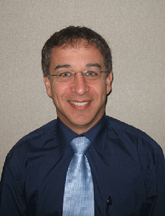 Dr Chapman is a full-service general practitioner in Langley, and a clinical instructor in the Department of Family Medicine at the University of British Columbia. Dr Chapman has privileges in general practice and obstetrics at Langley Memorial Hospital. He sits on the board of directors of the Langley Division of Family Practice.

Dr Chapman is interested in “cradle to grave” family practice, obstetrics, and physicians' health. His extracurricular pursuits include reading, exercising, investing, traveling, and spending time with loved ones. 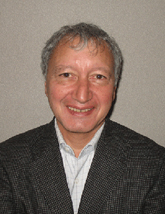 Dr Day is an orthopaedic surgeon and associate professor in the Department of Orthopaedics at the University of British Columbia (UBC/VGH).

Competing interests: Dr Day is the medical director of both the Cambie Surgery Centre (one of 49 shareholders), and the Specialist Referral Clinic (one of 18 shareholders). 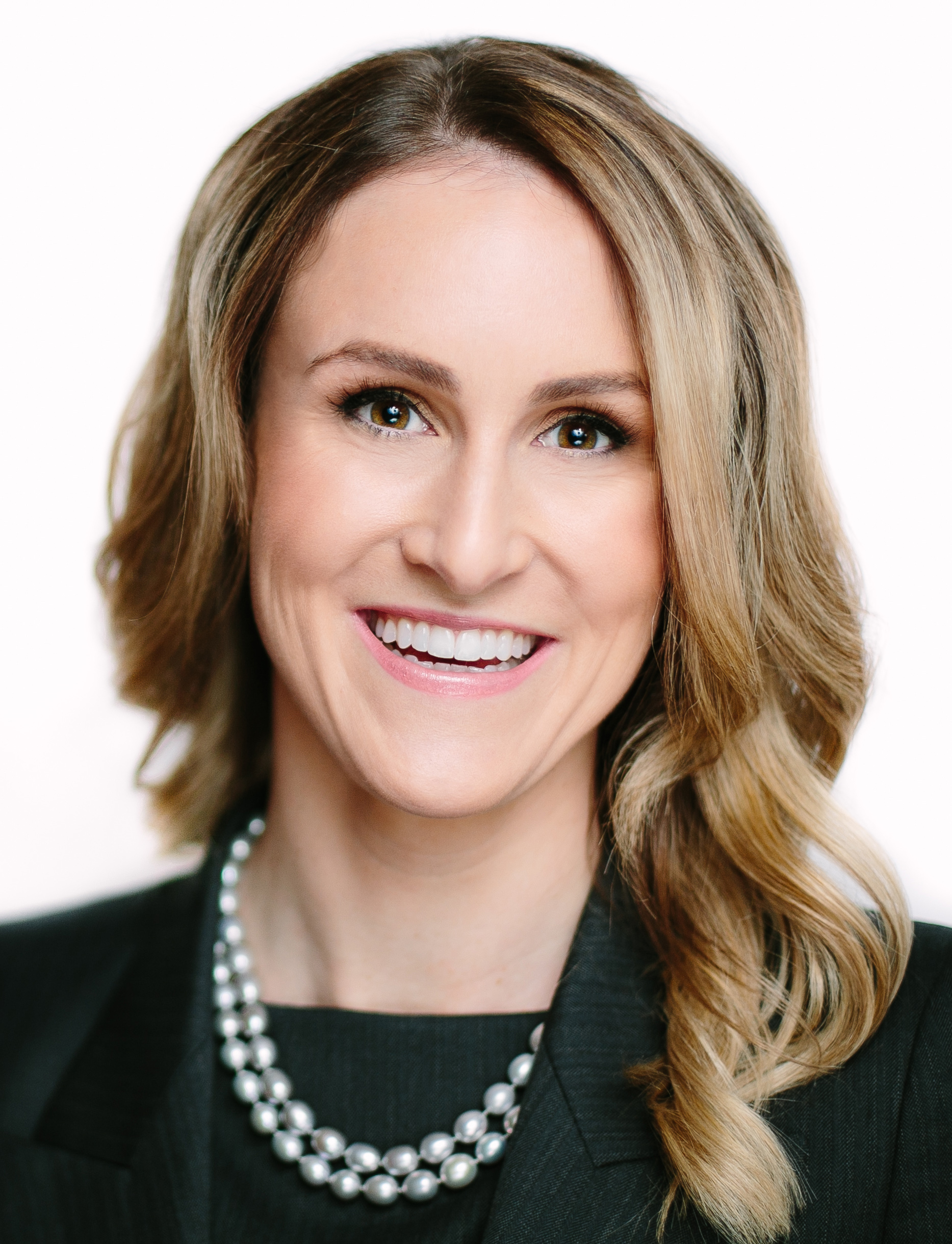 Dr Caitlin Dunne practises in Vancouver as a subspecialist in infertility, egg freezing, and women’s reproductive health. She is a co-director at the Pacific Centre for Reproductive Medicine and a clinical assistant professor at the University of British Columbia. Dr Dunne is a fellow of the Royal College of Physicians and Surgeons of Canada in both obstetrics and gynecology, and in gynecologic reproductive endocrinology and infertility. After studying science at McGill University and the University of London (UK), Dr Dunne obtained her medical degree from the University of Western Ontario. She completed her residency and subspecialty training at UBC. Dr Dunne is also a registered sonographer for gynecologic ultrasound with the American Registry for Diagnostic Medical Sonography.

Dr Dunne’s goal is to provide compassionate and patient-centred care based on a foundation of scientific evidence. She has participated in numerous clinical studies and published research on in vitro fertilization, gynecologic surgery, and ovarian disease. She is also active as a reviewer for the Journal of Obstetrics and Gynecology Canada and Reproductive Biomedicine Online. Dr Dunne is a regular lecturer to the UBC medical students and medical residents of both the Family Practice and Obstetrics and Gynaecology departments. She is a contributor to many mainstream media publications such as the Globe and Mail, Huffington Post, Edmonton Journal, and CMAJ blog. In 2019, Dr Dunne was named one of Canada’s Top 40 Under 40.

Competing interests: Dr Dunne is a co-director at the Pacific Centre for Reproductive Medicine. 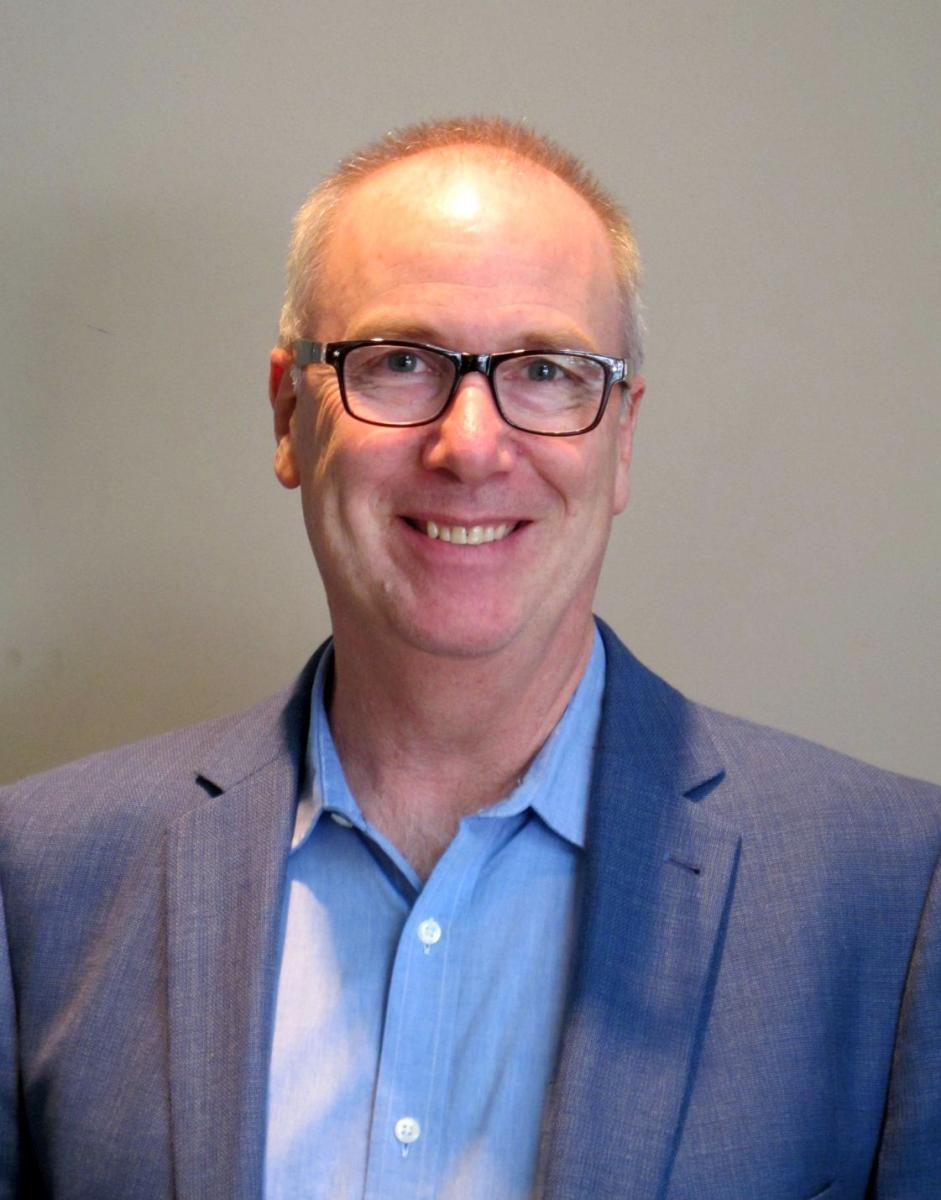 Dr Esler has practised emergency medicine in and around Vancouver since 1988. He is a clinical assistant professor in the UBC Department of Emergency Medicine and a medical reviewer for the College of Physicians and Surgeons of BC. His professional interests include health law, bioethics, risk management, and patient safety. He enjoys the company of animals and devotes his spare time to honing his skills as a jazz musician.

Dr Sin is a family doctor who practises in the Lower Mainland. She completed her BSc (Pharm) and MD at UBC. She completed her family medicine residency training at the UBC Surrey South Fraser Program. Her interests include maternity care, elderly care, and chronic care management. In her spare time she enjoys traveling, trying new cuisines, and doing yoga. 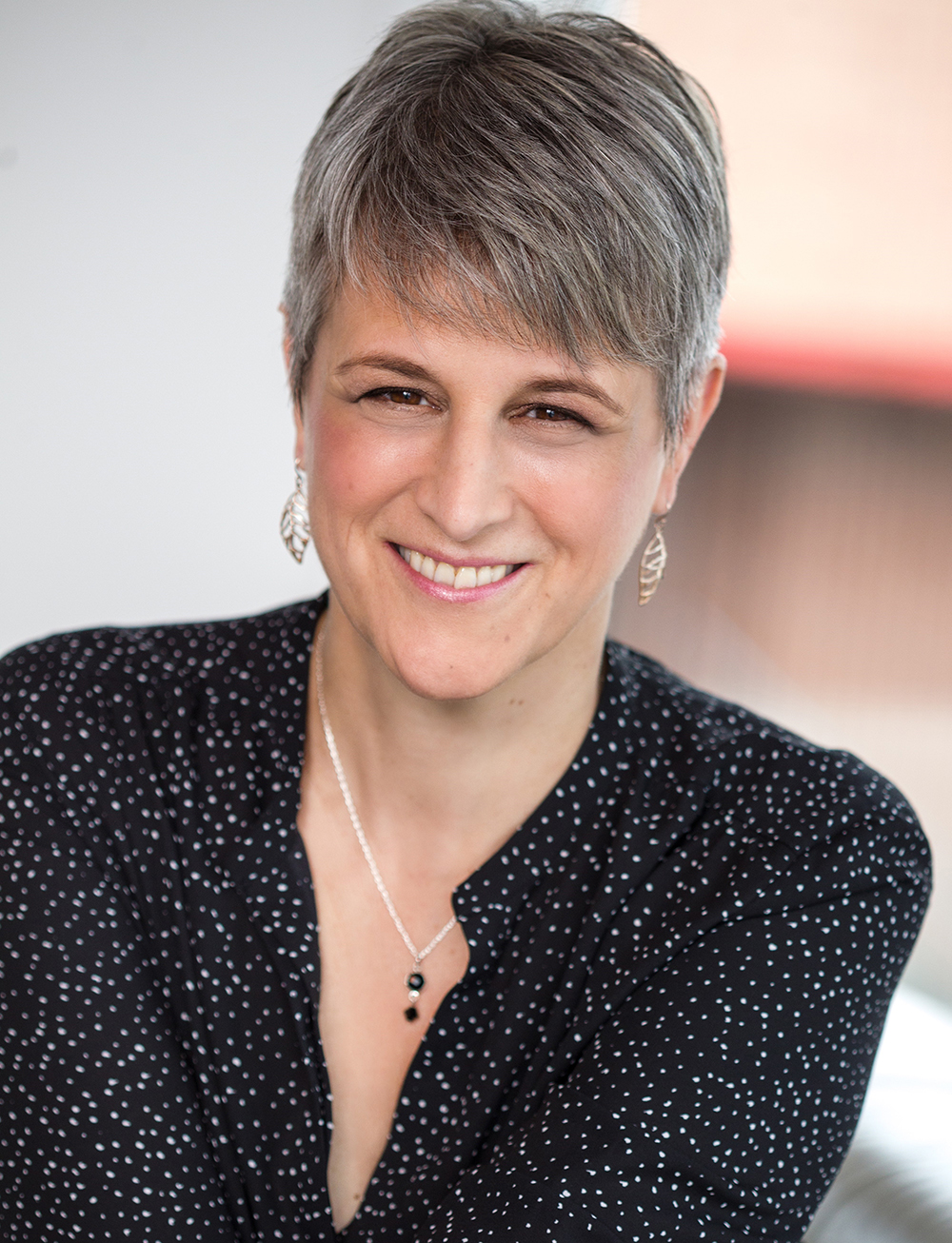 Dr Verchere practises pediatric plastic surgery at BC Children’s Hospital, and is a clinical professor at the University of British Columbia. In addition to her affiliation with BC Children’s, Dr Verchere is a member of the consultative staff at Vancouver General Hospital (UBC).
Dr Verchere’s special medical interests include cleft lip and palate; brachial plexus injuries; pediatric burns; congenital hand, pediatric hand, and facial trauma; and pediatric microsurgery. In her free time Dr Verchere enjoys spending time with her family of boys, gardening, reading, stiltwalking, and sewing. 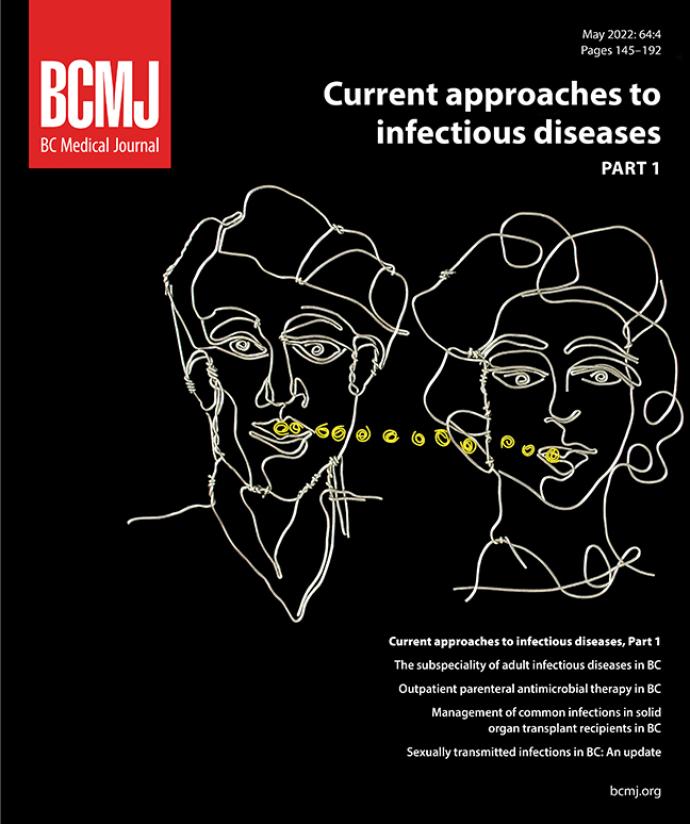