My lifelong friend, Frank, died in 2005. In his will he left a 3.1-carat European cut diamond ring to my wife. The ring belonged to Frank’s mother, who had the ring hidden with friends in June 1944. Days later, Frank’s mother and father, along with 2500 children, women, and men over 65 years of age were deported from the city of Szeged, Hungary. They were all Hungarian citizens of Jewish heritage. By a strange fate, two carriages of their train to Auschwitz were detached and rerouted to Austria to a labor camp near Gostling an der Ybbs. In March of 1945, a day or so before Russian soldiers liberated the area, the German guards took Dr and Mrs Ornstein and the rest of the children, women, and men to a local gymnasium and blew them up.

What brought back these painful memories and tears to my eyes as I typed these lines is the establishment of a Lancet Commission on Medicine to explain the whys and the hows of the extensive cooperation of many German and Austrian physicians and medical organizations in the exploitation and killing of Jews and other “biologically inferior” people in gas chambers in death camps. The commission will also seek answers to the willing participation of the medical community in forced sterilization, forced human subject research, and patient killing.

The ultimate objective of this 2-year-long study is to propose educational approaches to promote individual and group ethical self-reflection and disciplined, ethical conduct in medicine and the health professions.

The first step in the committee’s work will be to analyze the historical evidence that proves the complicity not only of a few “mad” doctors but that of the many physicians, medical faculties, and research organizations that created some of the conditions for the Holocaust.

The committee then will turn its attention to identifying areas vulnerable to unethical behavior in contemporary medical practice, research, and health policies. Included will be a look at resource allocations in public health crises, the social accountability of doctors, and the implication of differing ethical standards in or toward different populations.

There is a UBC connection to this project. Dr William Seidelman, graduate of the UBC medical class of 1968 and professor emeritus of the Faculty of Medicine, University of Toronto, was responsible for much of the effort that resulted in years of investigations pointing to the critical role of medical professions in Germany and Austria in the evolution of Nazism’s programs of human destruction and exploitation of the dead.

And the ring? My wife wore it with love and sometimes with tears in her eyes when thinking of the fate of Frank’s mother and all the others. Before she began to sink into her deep dementia, she took it off and asked me to donate it to the local Holocaust educational centre for fundraising purposes.
—George Szasz, CM, MD 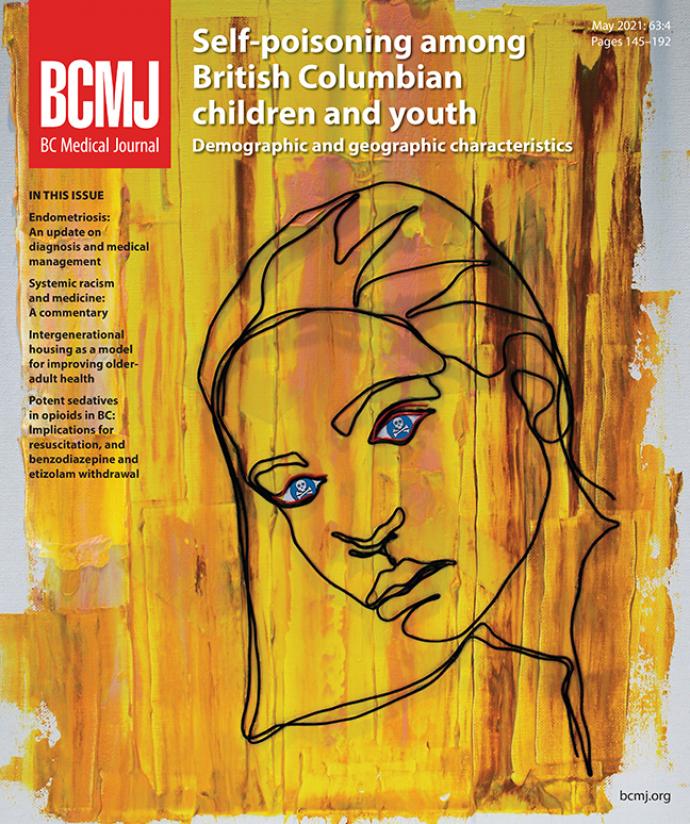