Bessie, my lifelong partner, is in the relentless grip of the four horse riders of dementia: amnesia, agnosia, apraxia, and aphasia. Although the grip of each of these clinical conditions is devastating to her day-to-day functioning, I find that her aphasia makes her life, as it is, and our life as caregivers, particularly difficult. She cannot communicate her needs or likes with language that we can understand, and she does not understand or comprehend our linguistic outreach to her in our caring attempts.

Aphasia, as part of the clinical manifestations of a stroke, the various dementias, or a head injury, was recognized since ancient times, but the brain was not held responsible. Well into the middle 1800s the prevailing public notion still held the heart as the seat of intelligence, and the visceral regions of the body as the sources of emotions. The brain was imagined as acting like a cooling machine, controlling hot bloodedness: the cerebral cortex was thought to be an unimportant brain covering.

For doctors and scientists of the times, these conceptualizations were upended by a prominent neuroanatomist in the early 1800s. Franz Joseph Gall (1758–1828) distinguished the white and gray matters of the brain: the former as an elaborately wired machine for producing behavior, thoughts, and emotions; the latter as a set of organs, each with specific functions.

Gall’s work gave rise to the phrenological system, widely accepted by the contemporary medical community. Phrenologists believed that a person’s unique abilities and traits were located in various organs in the cortex. According to their ideas, the size of these unique organs varied with the extent to which they were used. It was thought that the imagined swelling of the unique organs caused varying pressures on the inside of the tight-fitting skull, and that in turn created bumps palpable under the scalp: examination of the skull for bumps on specific areas of the head then provided for explanation of brain activity leading to lunacy, criminal behavior, or, for example, to the admirable behavior of people of eminence.

It was because of disputes with phrenologists in the 1860s that Pierre Paul Broca (1824–1880), a French physician, surgeon, pathologist, and anatomist, began to study patients with aphasia following a head injury. After their deaths he performed autopsies, which led to his discovery of lesions in a small area in the left frontal lobe of the cortex, now called Broca’s area.

Ironically, Broca’s original demonstration of an association between damage to his area and aphasia confirmed the phrenologists’ theory of there being localization of certain psychological functions, but the absurdities of the diagnostic applications of phrenology took some time to disappear.

In my Bessie’s case, both Broca’s and Wernicke’s areas of her brain are injured by the disease process of her dementia. Her speech and her comprehension are severely affected. With hesitancy, she is still able to read text, but she has no comprehension of what she read. Of the four horse riders gripping her, aphasia is the one that, in our attempts to provide her with our loving care, requires the most emotional involvement, energy, planning, time, and manpower.
—George Szasz, CM, MD 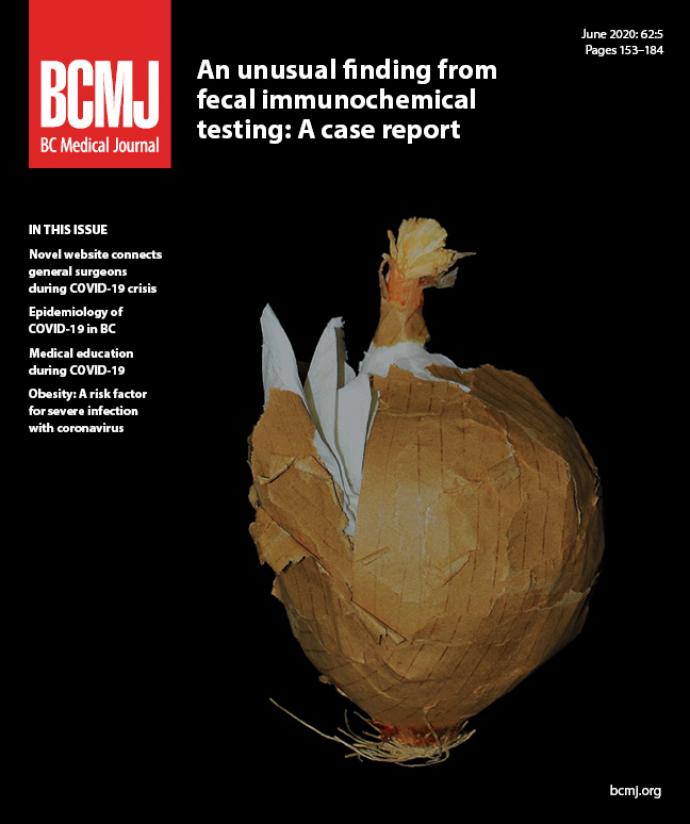